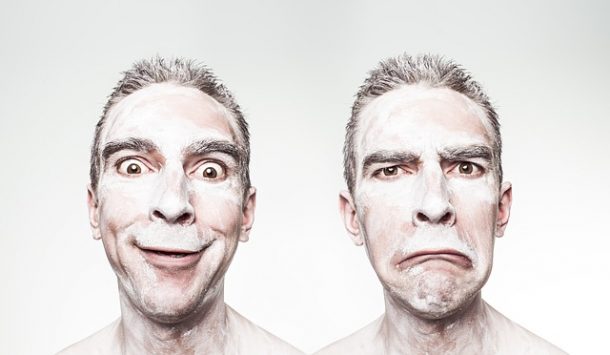 Ever worry about the quality of your writing, whether it’s “good enough” for public consumption?

Lately, however, you find yourself writing more than ever.

And because you’re writing and publishing more often, this doubt seems to be growing, taking on a life of its own.

On your best days, you can handle it, dismissing it as a bump in the road, a predictable part of your writing life.

On your bad days, unfortunately, it becomes paralyzing. You find yourself unable to click the publish button, scanning the text over and over for typos or grammatical errors.

You keep telling yourself that you’re not after perfection. In fact, you know most writers are far from perfect. You encounter errors in almost everything you read.

And you embrace human frailty. You don’t think anyone should be held to impossible standards.

But there’s something else at work here, something bigger than exposing a few minor flaws.

And you hate to admit it.

Admitting it makes you feel vulnerable and hopeless.

You’d do almost anything to avoid being that guy or that girl (including keeping your work unpublished)!

You know the person I’m talking about: the boss who emails the whole company without consulting his spell check, the supervisor who writes like a third grader, the rookie blogger or novelist churning out crap.

While you can’t count on perfection, you can avoid some of the common landmines, those errors that make you look unprofessional, uneducated, or worse…

Let’s start with homophones, those words that sound the same, but have different spellings and meanings.

When you mix up these words, your computer software won’t always catch it.

“They’re” is a contraction meaning “they are.” “Their” is a possessive pronoun.

If you can replace it with “our,” you have the right word. “There” refers to a place.

If the sentence is grammatically correct if you replace the word with “here,” you’ve got it right.

This is a common mistake, even among the pros. Sometimes it just comes out.

“Then” is used to situate or order actions across time.

Finish your dinner, and then you may have dessert.

I ate breakfast. Then I left for work.  You may also use it in “if, then” constructions. (example: If I don’t study for my test, then I might fail.)

Than is used in comparisons.

Example: My cat is smarter than your dog.

Although this is how it might sound when we speak, it is never correct to use “of” instead of “have” in these phrases.

The problem comes from contractions: could’ve, would’ve, and should’ve.

We confuse the combined versions with their original, complete forms.

The correct forms are “could have,” “should have” and “would have.” Keep these in mind when you write.

These errors look terrible on the page.

I Could Care Less… 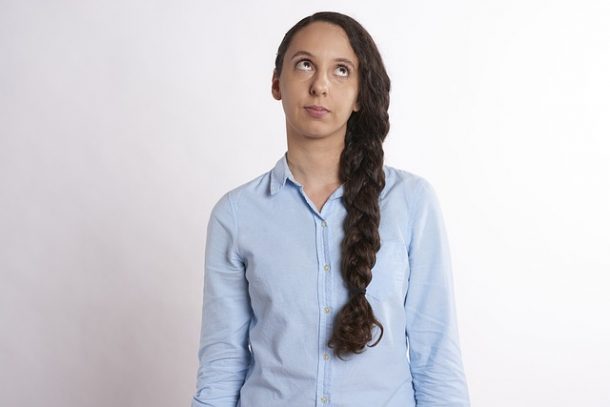 To say, “I could care less,” means exactly that – you are able to care less.

Many people use this to mean, “I couldn’t care less,” a phrase used to express apathy.

If someone says your ex is dating someone else and you say, “I could care less,” you either need to get over them or improve your grammar.

Before you type one of these phrases, think about what you’re saying.

“Loose” is an adjective meaning not tight or not secured.

While it can sometimes be used as a verb, most writers choose to forgo this form and use “loosen” instead.

“Lose” is always a verb and means to suffer a loss, part with, or fail to keep possession of something.

Your tooth may be loose, but you lose your tooth. 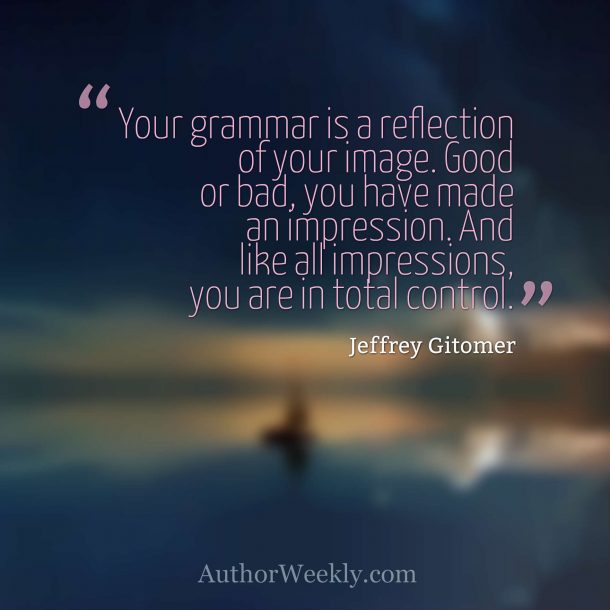 “You’re” is a contraction meaning “you are,” while “your” is possessive, meaning something belongs to you.

When proofing your work, say “you are” every time you come across a “you’re.”

If it sounds off, you have the wrong word.

You’re responsible for your word choice, so if you’re not sure, your best bet is to double-check. 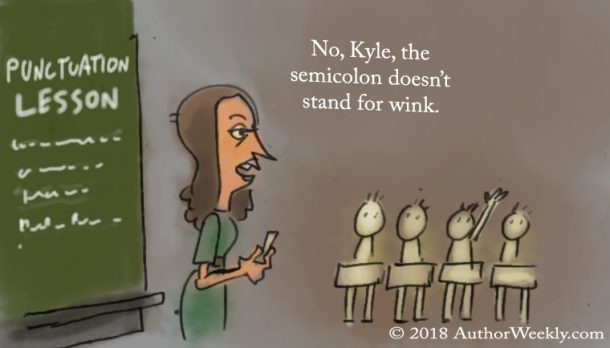 Inexperienced writers use these interchangeably, which is incorrect.

Semicolons separate two main clauses that are closely related but could stand alone as complete sentences.

Example: I went swimming; the water was cold.

You can use a colon to introduce a list.

You can also use it for emphasis.

Make sure you have a complete sentence/independent clause before the colon.

Here’s another error you can’t depend on your computer software to catch.

“Who” is used with people or animals who are named.

As a rule of thumb, if whomever you are talking about is a person or has a name, “who” is the appropriate word to use.

For objects, unnamed animals or anything else, use “that.”

Modifiers are adverbs like actually, really, very, basically, kind of, extremely and definitely.

These words are often unnecessary, and they take up valuable space in your writing.

They make you sound like you’re trying too hard. Your writing will sound immature.

When you come across a modifier, only leave it in if it is crucial to the meaning of the sentence.

When a comma is used to connect two main clauses, there should be a conjunction such as “and,” “but” or “or.”

If the two clauses can stand alone, they should be separated by a period, not a comma.

Incorrect: His dog ran away, he ran after it.

Correct: His dog ran away, and he ran after it.

Author Blog Writing Prompt:
What’s your biggest writing pet peeve? What errors make you click away from an article or website? What style or craft error makes you cringe every time you see it? What new, trendy writing habit drives you nuts? Share with your readers.

What common writing mistake annoys you?

Tell us about it in the comments.